Please watch this short video to hear from one of the Co-Founders about the inspiration for the Foundation and the work that we do.

Providing Hope and Assistance to Children Across the World 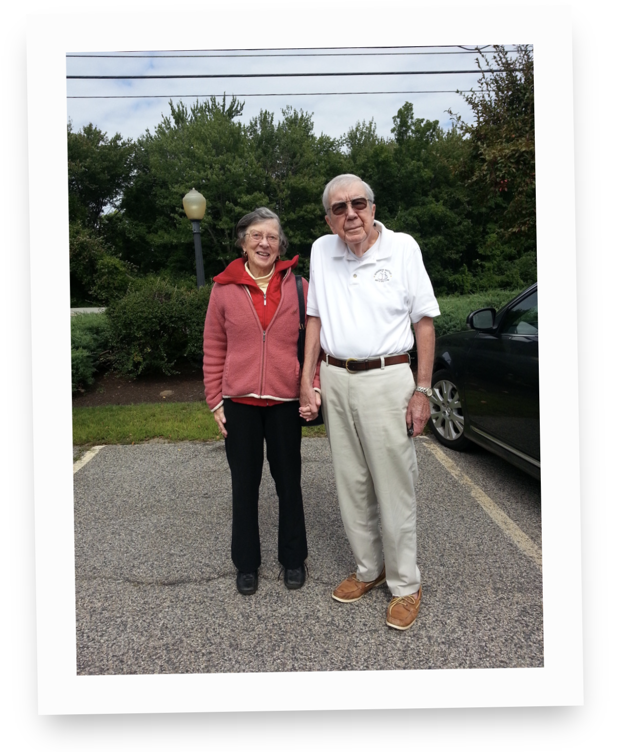 The Evelyn S. and K.E. Barrett Foundation is a private charitable foundation that was formed in 2007 by Evelyn S. Barrett and her husband Kenneth.

Eve and Ken met in the early 1950s when she was a student at Connecticut College for Women and he was a cadet at the United States Coast Guard Academy in New London, CT, and they married in 1953. Following Ken’s service to the country in the United States Coast Guard, they raised their family through a number of moves both within the US and abroad that followed Ken’s career as an industrial executive. With their younger children reaching their teenage years, Eve returned to college, earned her degree in early childhood education and began teaching at the kindergarten level. She had a passion for helping children in need, a gift for connecting with them individually and a willingness to roll up her sleeves and help firsthand wherever she could. Eve and Ken’s mutual concern for helping children provided the genesis for the Foundation’s formation. It aligns with the belief that their good fortune in life created a responsibility and provided an opportunity to give back to those less fortunate than themselves. Their hope is that this Foundation will continue to provide hope and assistance to children across the world for generations to come.